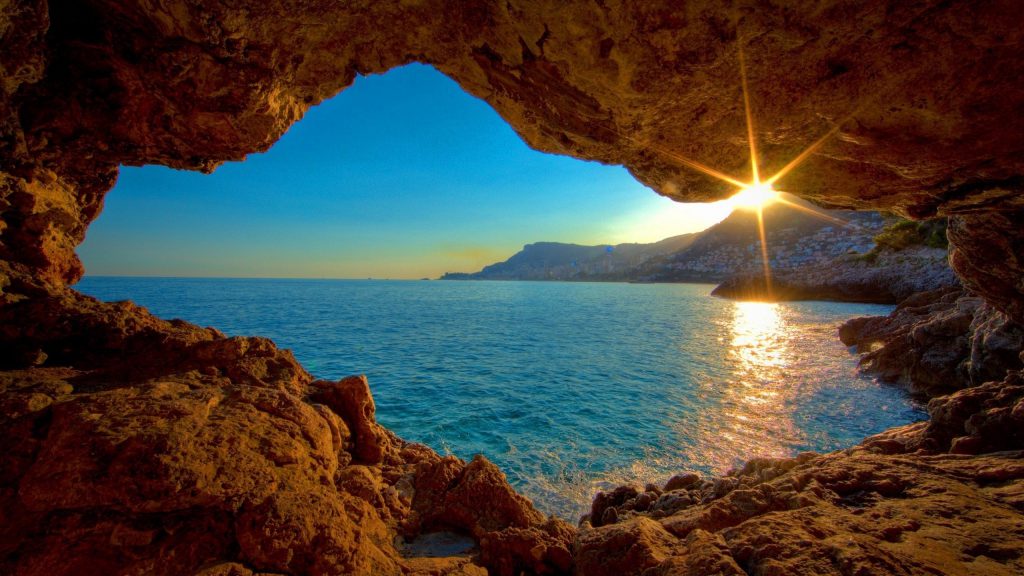 I am talking about “Life beyond Death – Part II” today. In his paper titled “Thoughts for the Times on War and Death,” Freud makes the interesting observation that death does not exist in our unconscious mind. Freud wrote: “Our unconscious then does not believe in its own death; it behaves as if it were immortal.” Freud avoided giving any philosophical interpretation to this observation. His instinct might have sensed a possible conclusion that death was not part of the original plan of God’s creation. But he did not believe in God. I think, what Freud observed was the remnant of the First Couple—Adam and Eve—who were created to be immortal.

Let me summarize the last sermon on Life beyond Death. I said, it is not possible to prove whether there is life beyond death or not. And I shared four perspectives on the question, “What will happen after death?” It is known that Confucius said to one of his disciples, who asked what would happen after death, that “We do not know our life yet. Then, how dare you try to know death?” Primary Buddhism also taught people that: “Human beings cannot resist death, but only should accept it as it is.” Pure-land Buddhism, which is one of enculturated Buddhist traditions, teaches people that death is not the end of life, but rather the door for another life in the cycle of rebirth until they reach Nirvana. The agnostic tend to think themselves to be open, inclusive, flexible, and inviting, but ironically their position turns out to be narrow and unwelcoming. When they say, “There must be something else we do not know,” it eventually negates any idea, thought, or suggestion friendly offered.

Atheistic science argues that “There is no life beyond death.” I recently read an article written by an atheist and scientist, Sean Caroll, a cosmologist and physics professor at the California Institute of Technology, who argues that “There is NO life after death.” Therefore, “humanity has to abandon all fanciful beliefs on life after death and focus on what the laws of the universe dictate.” He writes that “for there to be an afterlife, consciousness would need to be something that is entirely separated from our physical body—which is not.” He continues that “consciousness at the very basic level is a series of atoms and electrons which essentially give us our mind.” His argument is based on a hypothesis that human mind is nothing but a series of atoms and electrons. I do not agree with him because I believe that life as well as human mind are more than a set of functions of atoms and electrons.

And I introduced some expressions that C. S. Lewis described in his books, Mere Christianity and The Problem of Pain. ¬(a) Death is not the end but “an important part of the treatment” for being as perfect in love, wisdom, joy, beauty, and immortality as the Absolute is. (b) “Passing over from the temporary biological life into timeless ‘spiritual’ life” is the divine business. (c) “Your place in heaven will seem to be made for you and you alone, because you were made for it—made for it stitch by stitch as a glove is made for a hand.” I also shared some of C. S. Lewis’ imaginative expressions of heaven in his novels. (a) “A wonderful feast,” which is “renewed every day.” (b) The light, which is “drinkable.” (c)The fruit, with a taste no one can describe. (d) A story, in which “every chapter is better than the one before.” (e) The silence, which is “rich and warm and full of life.” (f) The peaceful sleep that “came like a fruit which falls into the hand almost before you have touched the stem.”

The descriptions and illustrations of Heaven or Hell that C.S Lewis offers in his books and novels is not alienated from what the Bible teaches us. Here are the biblical passages that imply, describe, illustrate, or explain, Heaven or Hell.

“Just as people are destined to die once, and after that to face judgment.”(Hebrews 9:27)

“For God so loved the world that he gave his one and only Son, that whoever believes in him shall not perish but have eternal life.” (John 3:16)

“Very truly I tell you, whoever hears my word and believes him who sent me has eternal life and will not be judged but has crossed over from death to life.” (John 5:24)

Jesus said to her, “I am the resurrection and the life. The one who believes in me will live, even though they die;” (John 11:25)

Then he said, “Jesus, remember me when you come into your kingdom.” Jesus answered him, “Truly I tell you, today you will be with me in paradise.” (Luke 23:42-43)

“Then I saw a great white throne and him who was seated on it. ¬The earth and the heavens fled from his presence, and there was no place for them. And I saw the dead, great and small, standing before the throne, and books were opened. Another book was opened, which is the book of life. The dead were judged according to what they had done as recorded in the books.” (Revelation 20:11-12)

There are many more in the Bible, but I think these are enough for now.

A Choice to be Made

Here we have got some choices for us. As a matter of fact, w¬e have made a choice already, knowingly or unknowingly. I am sure, the choice that you made falls on one of these:

(1) “We do now know”— Confucianism, Primary Buddhism, Agnosticism.
(2) “Death is the ultimate end. Nothing more”— Atheism.
(3) “There is the endless cycle of rebirth”—Enculturated Buddhism.
(4) “You will be with me [Jesus] in paradise”— Christianity

As a Christian I confess that “I will be with Jesus in paradise.” So, my choice is Number Four. Now, what is your choice? If you have confirmed your choice, let me invite all of you to ask yourself an important question: What are the reasons for your choice? Is it because the choice was acceptable, reasonable, helpful, convenient, useful? One thing that we should remember is that truth is not about convenience, usability, productivity, usefulness, comfortability, or helpfulness. In other words, if we try to find truth based on its usability, productivity, usefulness, comfortability, convenience, or helpfulness, it is unlikely to be truth, because truth is bigger than we human beings are.

I said, my choice is Number Four, and as a Christian I confess that “I will be with Jesus in paradise.” Let me share the reasons for my choice: I do not believe all superstitious stories about afterlife because those stories are made up out of human fear of death. Hinduism that teaches “All things compose an all-encompassing, immanent god,” which is called pantheism, is not truth for me because it is grounded on human self-conviction. As you know, Hinduism offers a belief of the cycle of reincarnation. Any form of Buddhism is not truth for me because all the concepts and beliefs are originated from human mind—human observations, experiences, and speculations. Scientific Atheism, which argues “Death is the end” and “No life beyond death,” is not truth for me, either, because their argument is not provable. If they genuinely want to be scientific, they should say, “It’s 50-50.”Agnosticism says “we do not know” and furthermore it suggests that “there may be another alternative that we do not know,” which is not truth for me because their suggestion is pointless. I do not want to believe what I do not know. The Bible says that “In the beginning God created heavens and the earth” and that “Jesus, the Son of God, came to the world and died to take my sins away and resurrected, ” and that “Whoever believes in Him shall have eternal life.” It sounded truthful to me. So I confess, “I will be with Jesus in paradise.”

Here I have got a question for myself: Is it really a choice that I made? I spent a long time—many years—pondering over this question. And, my conclusion was: Not really. No, it was not my choice, actually. I would say, I didn’t choose it, but it just happened to me. What about you? Do you think you chose it? Or do you think it just happened to you? I heard many people say “I want to believe it, but I can’t,” which may indicates that the Christian belief on life beyond death is not a matter of choice. The moment of conversion that C. S. Lewis wrote about himself offers the same point. It was 22 September 1931 when he was riding in the sidecar of his brother Warnie’s motorbike. He wrote: “When we set out I did not believe that Jesus is the Son of God and when we reached the zoo I did.”

Nearer My God to Thee

We listen to “Nearer My God to Thee,” which replace my prayer.